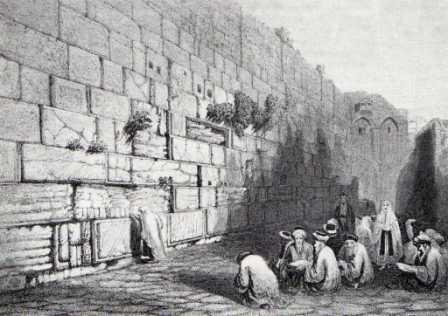 If you are an expatriate Washington Heights person, like me, the times that you can most easily come for a visit are Tisha B’Av, Hoshana Raba, and Chanukah. These are weekday occasions.

In fact, there are several regulars that come only at these times.

While all the tefilos and yomim tovim are special in our tradition, I have long ago made peace with the other ritus, and have even taught myself how to daven farun omud  and lein in a way that my Heights roots are barely noticeable. (I do not say “oy” for a cholam- that is not something to aspire to.) This took several years to accomplish.

(Despite my newfound amudim, when I came for a weekday shacharis during my aveilus for my father I was able to daven farun omud at KAJ and received a compliment with a slight reprimand that it was “almost perfect”. The one giving the compliment did not want to tell me what was “off”, so on my new website I recruited a friend to record a full weekday shacharis for the public. )

Anyhow, the few times I had Tisha B’av outside of WH, I found nothing I could assimilate into. I sat in a corner as the kinos were read silently by all and finished in about an hour, with Eli Tziyon said as a pseudo-chant. This could not compare to the 5plus hour experience in KAJ, where the first 20 kinos have each a tune of their own. Where many of the kinos have responsive refrains, where the members of the community take turns reciting a kinah out loud, where Eli Tziyon is heart-wrenching. Once, the kinos were given out so that a member who descended from a particular city mentioned in the kinah would be chosen to read it. I think that has gotten lost today (from my observation.) At the same time, in recent years a new idea was added to the service, where the one who reads the kinah announces the number before he begins. (Yes, this is a good change.)

Because of all this, the 5 plus hour service tends to pass with ease, and one can try and satisfy the obligation to mourn for the churban. On the Tisha B’av before he passed away, I sat next to Mr. Walter Schnerb z’l, and heard him sob in Eli Tziyon. This moved me to tears as well.

The haunting, baroque-ish tunes for the kinos ring in my head for the rest of the taanis, and at night when I have already eaten and I lay my head down to sleep, they are still there. One day we will all go to Jerusalem,and sing, and dance for all the bitter tears we have wept. But until then, I choose to cry with the Yekkes.