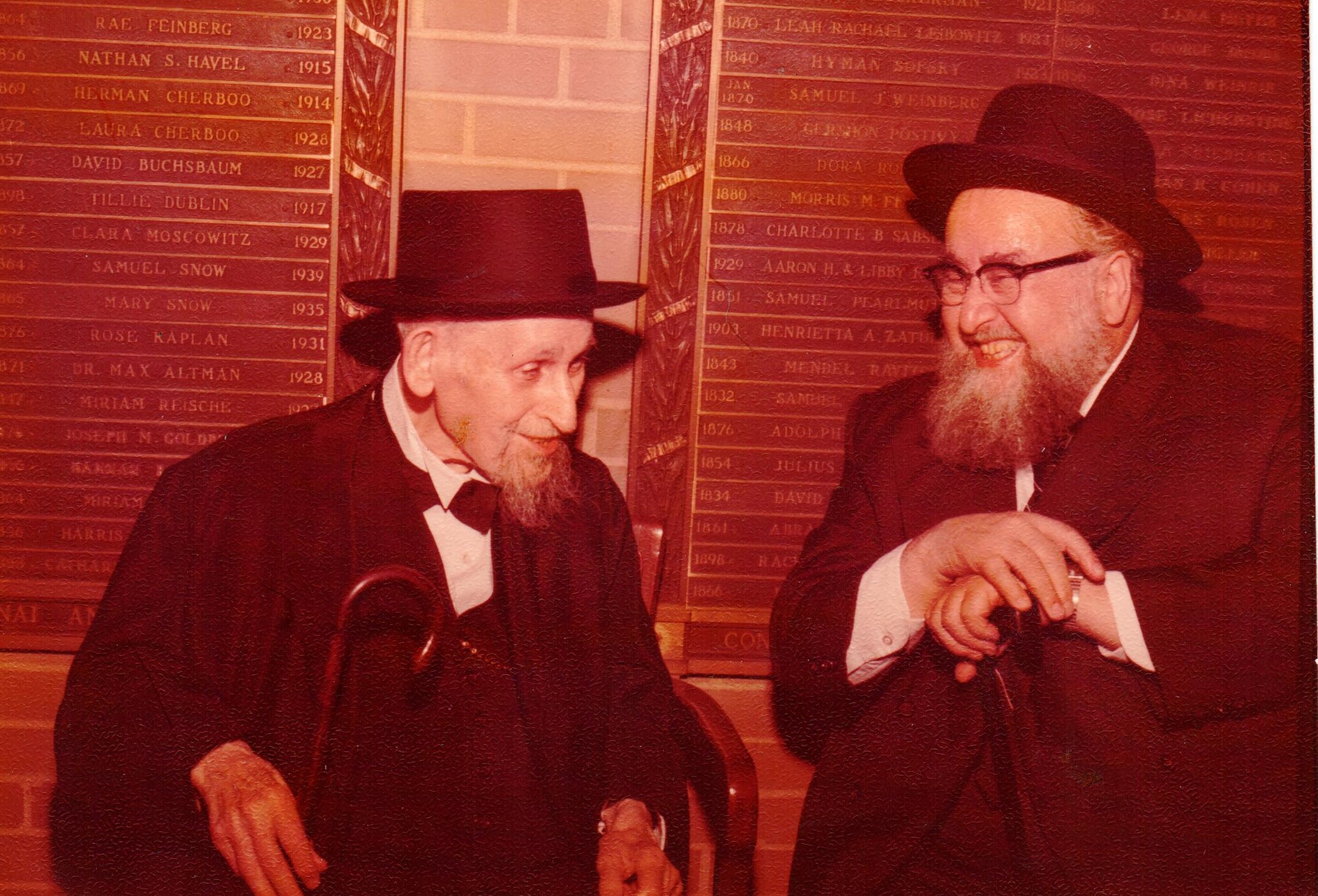 This past week was the Agudah – virtual-  convention. In my adolescence I remember that the convention had a polemical side to it . There were barbs launched at Modern Orthodox leaders- sometimes in response to barbs launched from that community. Rav Gifter would get up and speak to the importance of Bnei Torah and the growth of Yeshivas. “Every Ben Torah should be driving a Cadillac!”, he once said, indicating that they are the future and not the people in the Cadillacs. And I have a childhood memory (younger than age 7) of Agunah protesters outside the convention  trying to get in to disrupt the speeches (I might be making this up…but I remember something.)

Then I attended in 2005. The Rosh Yeshivas of the previous era were no longer active and Agudah put up an aging Rosh Yeshiva for the Keynote. He gave a nice speech but it had no politics.  At one point he mentioned something about “forces from outside the camp of Torah” that sounded like it was injected into the speech after it was written. It rang hollow. I don’t think he headlined the convention again.

Even this year’s convention made reference to the Charedi public voting in the ZOA elections. A statement was made about our not accepting the ZOA charter despite the fact that someone representing our vote indicated otherwise. It was interesting to hear about this, but it wasn’t on the community radar, so it raised no eyebrows.

My point is that the wars of yesteryear are over. Even the Cadillac metaphor doesn’t work anymore since it is not the status symbol of this era. (And because many Bnei Torah have nice cars already?)

So what changed? I think the fight for the souls and the minds has been fought . I believe the Yeshiva bochurim are not even aware of the existence of YU or its faculty, what they stand for and how they differ. There is rarely a bochur who stands today at a crossroad between the

Olam Heyshivos and the world of opportunities. There may not be friction between the Olam HaTorah and Modern Orthodoxy because there are so many shades of Orthodoxy between the two today. There is a machmir camp in MO and there are people describing themselves as “Modern Yeshivish” in Brooklyn (people who couldn’t tell you the date of Yom Ha’atzmaut and can’t read modern Hebrew!)

Putting all of this aside, Rabbi Lamm begins his work “Torah U’madda” complaining about the brutal polemics he was subjected to. He was after all the proverbial punching-bag (and he dealt some punches too…) of the contentious 80s and 90s. But for all the controversy of that era, I did not catch one mention of it in all the articles appearing after he passed away this year. I believe todays MO youth are as oblivious to his reputation as the Yeshiva youth are to the legacy of YU. It’s yesterday’s news.

So why am I the idiot bringing it up?

I want to talk about the added dimension of the position that Rav Schwab held in our community during the years in which movements were growing and the stakes were higher than they are today. The 1980s.

Many credit (or fault, depending how you see it) Rav Schwab with steering our community towards the rise of the Kollel movement. Whether or not this is part of his legacy, (I personally think it is an over-simplification and minimalization of his legacy)- he certainly stood between our community and Modern Orthodoxy. He was extremely vigilant and sensitive to influences of MO entering our community in the name of our unique tradition.

Let me cite a few examples:

A MO leaning mispallel had a daughter and wanted to perform a cholkreisch for her. He wasn’t sure if it was done for a girl.  He personally was not of German descent. He was embarrassed to ask Rav Schwab, so he sent my father. Rav Schwab replied that since this minhag has fallen out of practice one must be very clear about the reason to revive it. And if it is going to be a feminist version of a bris, then please don’t do it.

In his famous speech (“He Who Loves Does Not Hate”, Collected Speeches, P. 79) denouncing “a group of centrist authorities” who may have among them erudite talmidei chachomim – who nevertheless qualify as “ein bo da’as” because they follow controversial leaders- Rav Schwab was assumed to have been referring to a certain local Talmid Chochom. He told his family in confidence that this was never his intention. In fact he held that Talmid Chochom dear to his heart and that person said at his Shiva that he considers Rav Schwab his Rov.

Further, that talmid chochom was a Rabbi at a Kehilla branch at the time, making the assumption moot. (I would rather assume he was talking about Rabbi Lamm, but I trust the Ish Emes who was Rav Schwab in his assertion that he did not have a particular person in mind.)

While the main focus of the speech is in protest of Olam HaTorah acting without civility when protesting movements they disagree with, the article goes on to discuss how we must love all of our fellow Jews and even leaders in a movement that is veering from Torah we must feel pity for, but not hate.

Rav Schwab received a lot of agony from that speech due to rabble-rousers on Amsterdam Avenue – as he records in his postscript there. But the real reason he attacked the Centrist rabbinate- from what I have been told within the community- is because a certain young, budding talmid chochom from the community (I know who) was pulled from our school to attend MTA.

We see from this speech: 1) Arrows were flying in two directions 2) Things were getting messy 3) It hurt Rav Schwab to see a young bochur denied the opportunity to llearn in an environment that would expand his Torah vistas.

Most important in my eyes is that Rav Schwab worried about individual members of the community and wanted to give them the best opportunity at growing in Torah. The battles of that era were over lives and minds.

Let me drive this home. I returned from the Mir Yeshiva in 1996 to begin summer school towards a degree. I was close to an important mashgiach in Israel and he tried to dissuade me from returning. When I came back to the US, I called a maggid shiur in a left leaning yeshiva who was raised in Washington Heights. I asked him if he thought that I was justified in not heeding this mashgiach since we have our own mesorah.

He snapped at me and said, ” I don’t know you, but don’t call me and ask for a justification for your decisions!”

This particular maggid shiur is a hard-headed louse, (I know from a friend who dated his daughter), but that is his personality quirk. My point is that he taught in a left-of-center institution, and could easily have preached what he anyway advised the boys there. But he didn’t want the responsibility of steering a bochur out of yeshiva; a bochur he didn’t even know. This was what was on the line during the years of contentious debate. No wonder it was a hot arena.