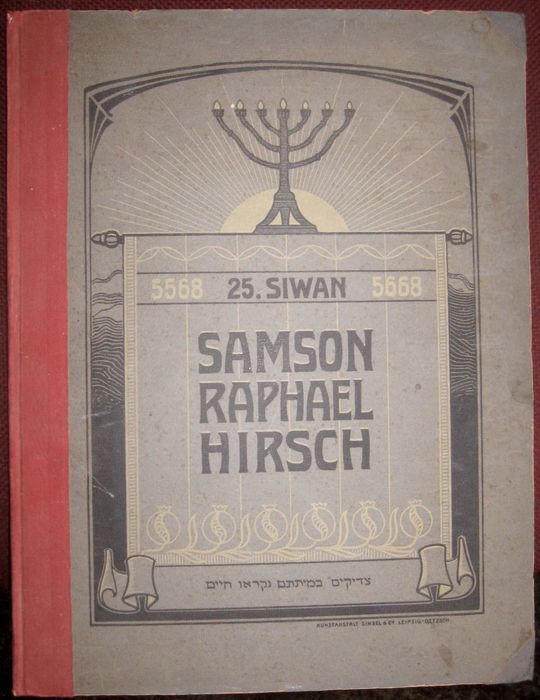 Was it appropriate to celebrate the birthday of a deceased ” gadol b’yisrael”?

In the Orthodox world of today an event such as the shalosh seudos of 2008 can only be found among the Lubavich tzibur. No one else refers to the birthday of a deceased individual as a milestone.

King Solomon placed the day of death above the day of birth (Kohelesl 1;7), “V’yom maveth miyom hivaldo”. While there is little in revealed Judaism to substantiate the yahrzeit as a ” Yom hilula” as it is called in the words of Zohar, it is true that there is a level of completion in the passing of a person who led a proper life. This idea is found in the Medrash to the above pasuk: ( Tanchuma Vayakhel)

To what may this be compared to two ships one beautiful the other worn. All are praising the latter. A passerby asks “Why do you praise this one?” “This one has returned to port. We know it was successful. The other’s fate is still unknown. This is the meaning of ‘the day of death (is better) than the day of birth.”

In the world of academic celebrations, journals, and festschrift, the birthday is celebrated both in life and in death. I question if this had carried over to KAJ that Shabbos in 2008- and whose idea was it. Was there precedent for a posthumous birthday celebration in the Kehilla already?

A quick Google search immediately yields a publication (on the auction block
now)from 1908 for the 100th birthday of Rav Hirsch- published by the Kehilla in Frankfurt. So that settles it.

I want to segway into the idea of Yehrzeit and a fascinating piece of history I uncovered recently.

Is there significance when two people have departed on the same calendar day?

When it is a Rebbe and a talmid there might be.

There lived in Frankfort over 200 years ago a great Kabbalist named Rav Nosson Adler zt’l. Rav Adler was one of the greatest of his generation and privately performed many of the pious customs of the holy Arizal. (Interestingly, since these were not the customs of Frankfort he would lock the doors of his Beis Hamedrash during tefilos so that only his close group of students would pray this nussach.) He is famous as being the rebbe of Rav Moshe Sofer zt’l, the Chtham Sofer.

Rav Adler never wrote any seforim because since his memory was so lucid he felt he need not commit his torah to paper – as the oral torah is only permitted to be written down for fear of it being forgotten. The only written torah we have today from his quill is “Mishnas Rabi Nosson” his shorthand footnotes to the mishnah. The son of a close talmid of his discovered these notes, elucidated upon them and published the sefer after Rav Adler’s death.

In his introduction he wrote: ” I ask no remuneration for my work other than that upon my death may my rebbe come to greet me (i.e. escort me into the next world +). When this talmid died it was on no other day than his rebbe’s yahrzeit – attesting to the fulfilment of his wish.

Two generations later a grandson of Rabbi Aurbach, Anselm Hirsch of Frankfurt (1856-1922) passed away on the 27th of Teveth, the yahrzeit of his former Rav, Rabbi S.R. Hirsch. The local papers even made a point of mentioning that.

Two generations later, the second Anselm Hirsch (known as Rev. A. Asher Hirsch) passed away on the Yahrzeit of his rav, Rabbi Joseph Breuer- the third day of Iyar. Rev. Hirsch was my uncle.

(Rev. Asher Anselm Hirsch was born in Frankfurt, escaped on the Kindertransport, returned with the occupying American forces, led a shul in the Bronx and made Aliyah. He brought all his sheilos to Rav Breuer. When he passed away in 2007 it was on the yahrzeit of Rav Breuer.

Asher Hirsch  consulted with Rav Breuer on many matters relating to Rabbinics, the selling of Chametz, the viability of an eruv, and it was Rav Breuer who bid him farewell upon his making Aliyah with the words : “Ur’eh Btuv Yerushalayim: See the good of the Jerusalem” which he did, faithfully, for the rest of his days.

+The term may he come and meet me when I depart- Is used by Rava in Gemara Bava Kama 111b asking that Rav Oshia greet him one day in heaven for his having explained a mishnah according to Rav Oshia’s view.