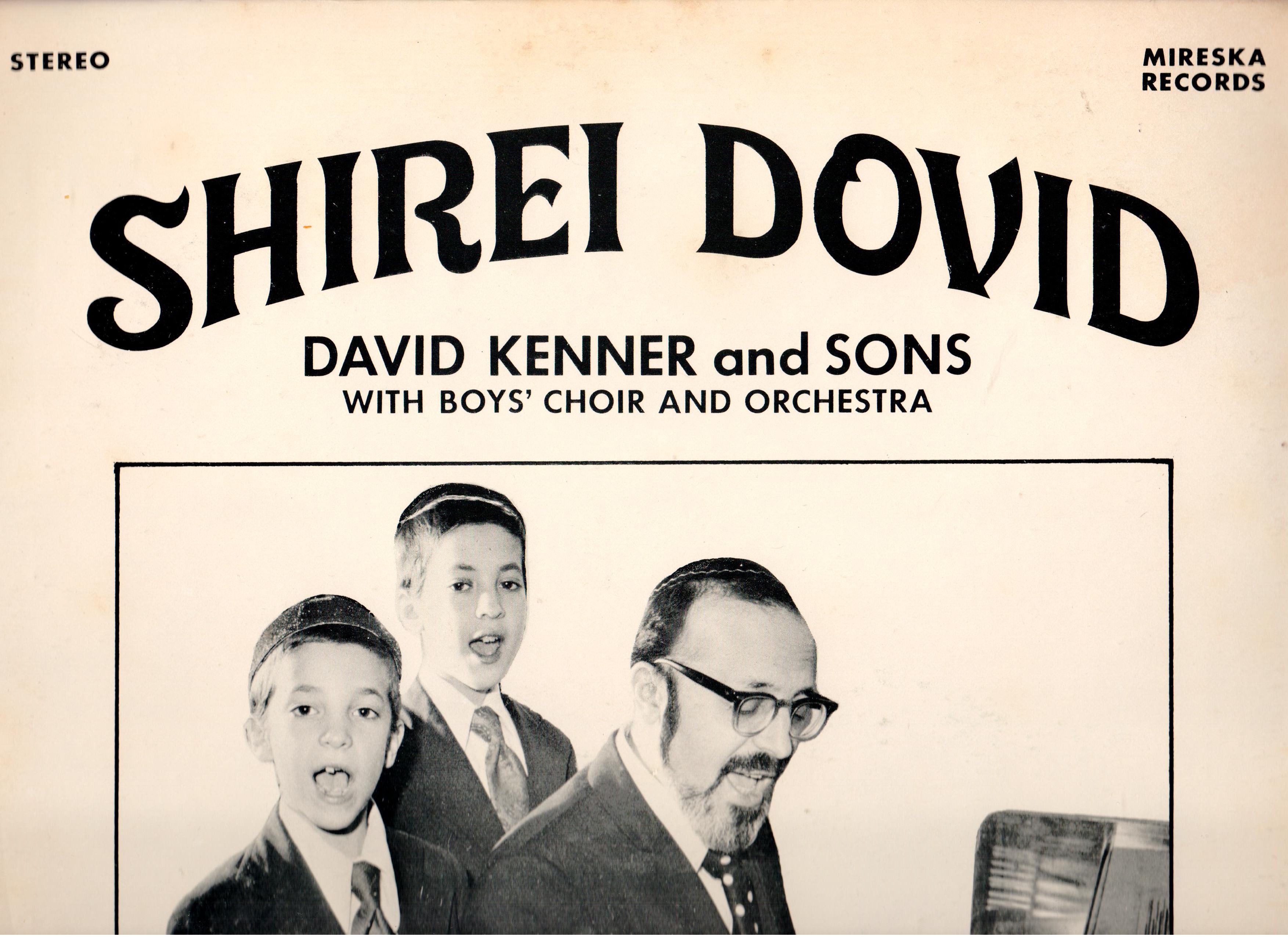 I have recently shared a group of recordings with the family of our recently departed Chazan Kenner z’l. Besides for his appearance in several videos here and on the YouTube channel, I am sharing a few recordings of note. he can also be heard on one of the posts on this site of the “Songbook Project”. The first recording I am linking to is a Lecha Dodi that his voice had a special fit for- as the chazan had half of every stanza. When listening to any Lecha Dodi in the Yekke repotoire one must give special ear for the stanza “Boi Beshalom”. The  composers always made this a sentimental, spiritual grand reception of the entering Shabboth day. Linked HERE.

The next piece is a Kedusha that he did so well. Its folksy and spiritual, leading me to think it was a Carlebach piece all these years, until a few months ago I got an email late at night from a group of chasidic chazanus fans in Monsey who were sitting around sharing songs late at night and were looking for this piece. I told them it is a Carlebach, and they corrected me. On the Record it is listed as “Traditional”. I emailed it to them and it found its home. HERE

Now one more piece before I share the rest of the album. At the retirement breakfast that the choir threw for the late choir leader Mr. Nathan Weis z’l in the early 1980s they sang two songs as a tribute. The first is the traditional chasidic “Pischu Li” – with Chazans Frankel and Kenner alternating the solos. It is a grand performance. The other was the Shabbos Shir Hamaalos to the tune of Kel Adon which Robert Frankel imported to the community from his native Hamburg. (I don’t have it handy.) HERE is Pischu Li.

Now for the rest of the album.

(It is out of print, the family themselves do not have a copy handy (I have two), and it is availbale on the Dartmouth or FASU archives. Many years ago I gave someone a cassette recording of this, and they told me that their children are hooked on it, and they were happy to have music for their kids with the cholam pronounced as an “O”. So here is the album, except for mimkomcha posted already above.