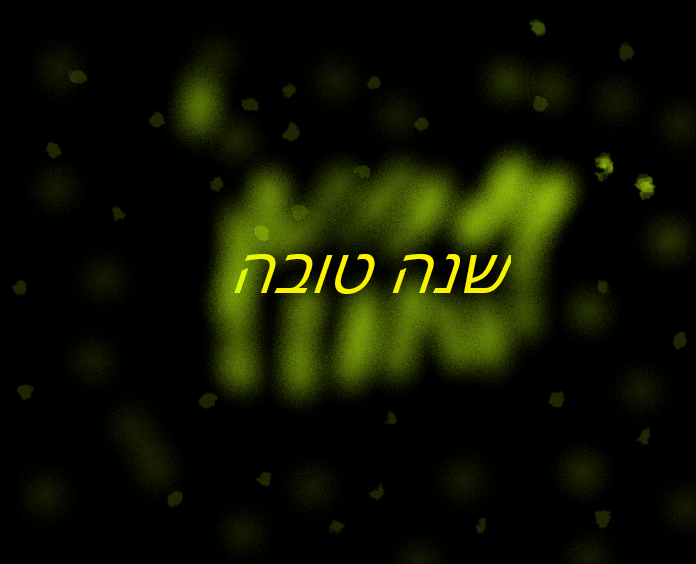 I later found a meideval Spanish Kabalist (Joseph ben Abraham Gikatilla) (brought in the popular mussar sefer “Sifsei Chaim”) who says that Malchios is a teruah and Zichronos and Shofaros are tekiyos! Seemingly a lone tekiah and a lone teruah!! (See the wording and his kabalistic interpretation inset in original blog post.)

Beside the idea that blowing one lone blast at malchios zichronos and shofaros is foreign to us, it is also halachically problematic as every Teruah must be “sandwiched” between tekios. So while the piece by Rabbi Gikatilla satisfies the nusach in Roedelheim, it presents a different reality shofar-wise.

This year I have been listening to the terrific podcasts of Rabbi Dr. Dovid Katz on Jewish History and studies. He presented a possible timeline to how our current style of blowing shofar evolved, invoking the opinions that there are only seven brachos in mussaf of r”H vs. Nine and the opinion that the silent shemoeh esrei has seven and the loud one has nine etc.

Along the way he suggested a new context for a well-known Talmudic hypothetical ruing:

“if a person heard (the) nine shofar blasts from nine different people, he has fulfilled his obligation.”

Now, why would a person hear his requisite shofar blasts from nine different people?

(Of course, this is rule #1 in Talmud, we do not care about the likelihood of this happening, it is only a hypothetical to bring out a larger point. Anyhow, let’s go there.)

Said Rabbi Katz suggests that at some point in history the basic biblical required nine blasts were spread neatly among the nine blessings of the Amidah. It doesn’t matter if the nine blasts were blown in immediate succession, or by the same person, they can be spread out – and perhaps that is what was done, and this ruling would be evidence of that.

Now, although this idea was only suggested out on a limb, it would satisfy the ginas egoz, and subsequently the roedelheim nusach. To make this work we would further need to say that the minhag at the time was to say malchios in the third bracha (Hamelech Hakadosh).

Thus, the shemoneh esrei would unfold as follows:

I know this is a “dochek” (improbability) in many ways, but it is my only working possibility for now.

2)  In one of the earliest posts to this website I posted a fax communication channeled through my father z’l, wherin the Rav of the IRG in Basel, Switzerland wanted to know if in KAJ they are using the pronunciation “Zochreinu Lachaim” as written in Roedelheim- but in contrast to the advice of the Maharil. See there and the link to an article by R’ Yisroel Strauss of KAJ.

I would like to point out a nuance in Rav Schwab’s response. He answers based upon a very early printing of Roedelheim that contains a approbation (Haskomo) of the Shelah (Rabbi Yishayah Horowitz zt’l- 18th century Rov in Frankfurt). Perhaps this was ncessary because in the history of the printing of the Roedelheim there is a point in which Wolf Heidenheim passes away and the operation is run by Seligman Baer, the author of the Siddur Avodas Yisroel (Baer Siddur). At this point decisions were made that sometimes veered from tradition and towards grammar.

Thus Rav Schwab zt’l would point to the vintage of his edition in answering this question.

Finally, I would like to make a point. On Rav Schwab’s gravestone he had the following pasuk written (Mishlei 28:13):

We don’t know why he chose this, but it would seemingly be a life’s lesson he wanted to share with all who came to pray there.

I would suggest that he wanted to mention his rebbe’s name on his his kever as a merit: The famed mashgiach of the Mirrer Yeshiva Rabbi Yerucham Levovitz zt’l- whose name is the last word of that pasuk.